The Making Of The Level Shifter 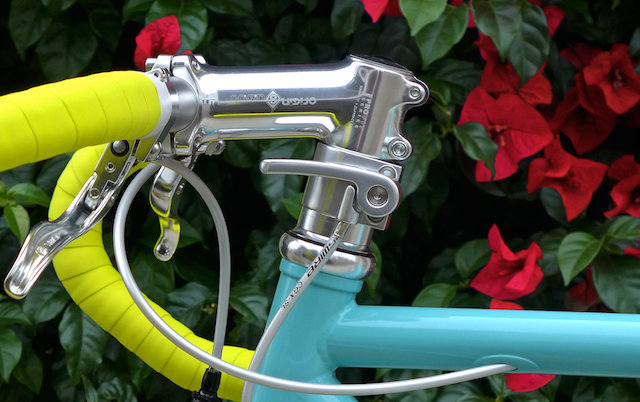 Introducing Level, a simple and intuitive shifter for city riders designed to pair any handlebar style with our Sutro internally geared bicycle.

Because you should choose the riding posture best suited to your streets. Your equipment shouldn't choose for you.

In 2014 we designed and released the Sutro, a Mission Bicycle frame for internally geared builds as simple to ride, and as elegant to look at, as our single speed Valencia builds. 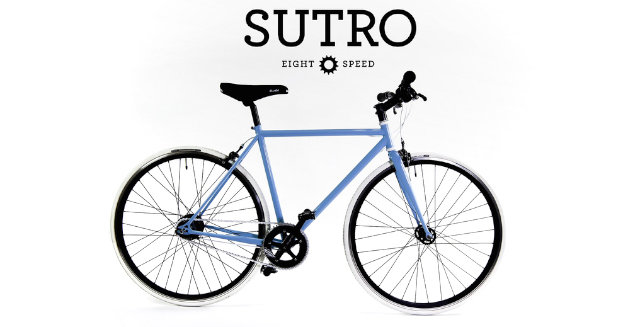 Just like our single speed customers, many Sutro riders wanted bullhorns or drop bars, neither of which are compatible with the included 8-speed shifter. As a work around we sourced the only alternative, an American-made bar end shift lever. It was a strong product and worked well at first, but we didn't love the bar end placement. For some of our customers the distance to the shifter was not comfortable.

We wanted a solution that wasn't handlebar specific, was easier to use, and was more elegantly incorporated into the bike. The answer was obvious: let’s make our own.

Enter Brett, one of the founding friends of the shop and a very accomplished problem solver and tool builder. His curiosity and excitement were perfect for the project and he attacked the work. He wrote on his blog, “I haven't been able to sleep, staying up until 4am focused on making one more smidgeon of progress. It's been a blast! [I] feel like a kid again.” 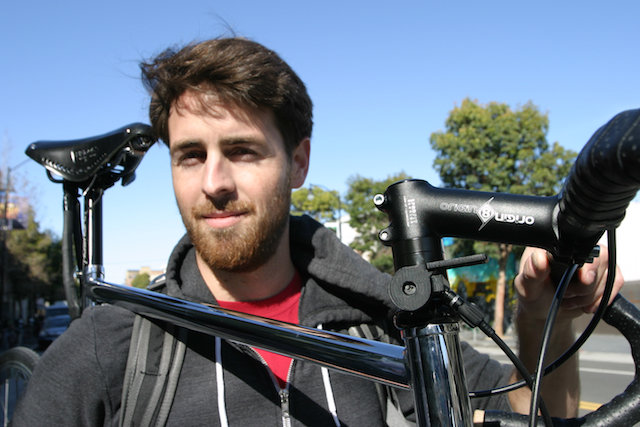 Nearly all shifters are installed on the handlebars. That requirement, of matching shifter and handlebar specs, was part of the problem we wanted to solve with Level. After considering historical shifter placements and daily/nightly riding habits we decided on a stem spacer mount.

A spacer mount requires no frame modification, is extremely easy to install and remove, remains very close to the riders hands, goes unnoticed, and is compatible with any 1 1/8” steerer tube regardless of handlebar style. 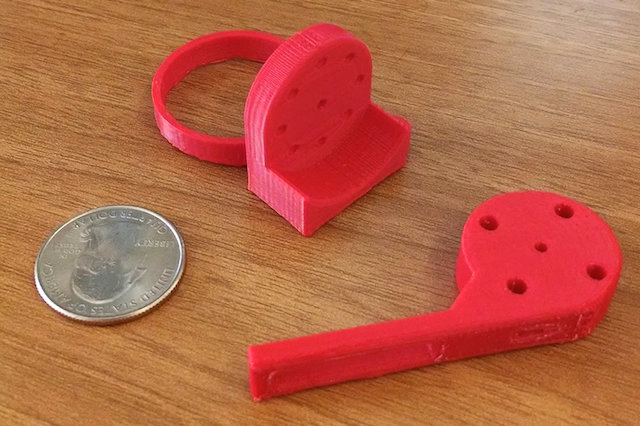 With positioning determined and the overall shape in mind, Brett started 3-D printing prototypes, tweaking, and printing more. Exactly 30 days after starting the first CAD drawing he was riding his 8-speed Sutro with a functional prototype shifter.

During those 30-days we printed nearly a dozen versions that were critiqued and improved by an internal team led by our build manager Dan. The rapid cycle of design-produce-edit-repeat that 3-D printing allows is remarkable. Here's Brett, “What's crazy is how fast you can iterate. This design I thought of at 10am, had it in CAD by 10:30, had a print by 12:30, Dan had it on the bike by 1pm.”

Brett rode his bike home that day and continued riding the plastic prototype he printed for several months. Based on rider feedback and mechanical observations we made a few small tweaks to the internals – like choosing a different bearing material – and prepared for the next step. 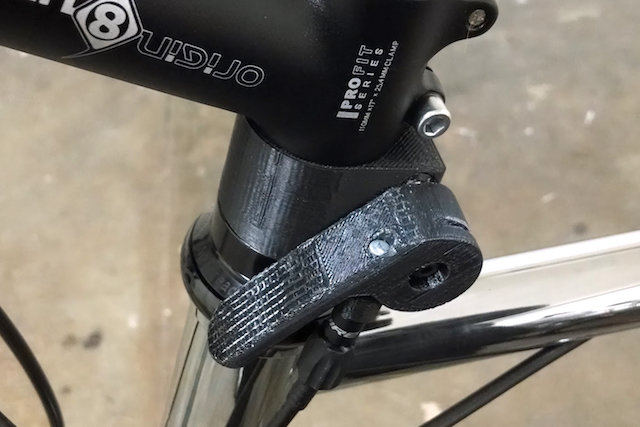 The next step was to turn the 3-D printed plastic prototype into a CNC milled aluminum component. We found a local machinist with the right experience and healthy excitement and with his help we refined the design for production. Machining has its own language and we learned there were gestures and lines we assumed simple to mill that are in fact impossible. 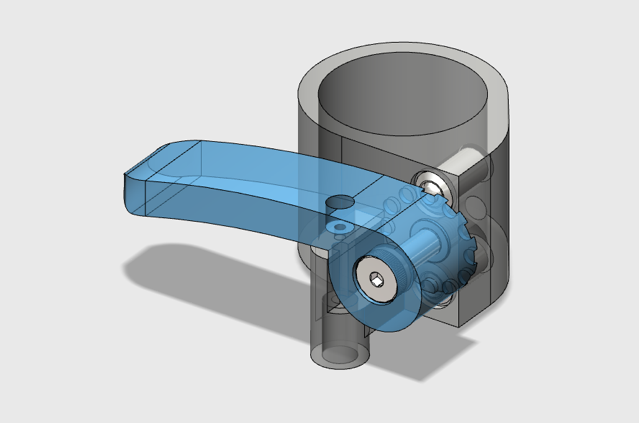 Things really started to move quickly. We bought 12 foot long bars of aluminum and cut them down to a workable size called “blanks.” 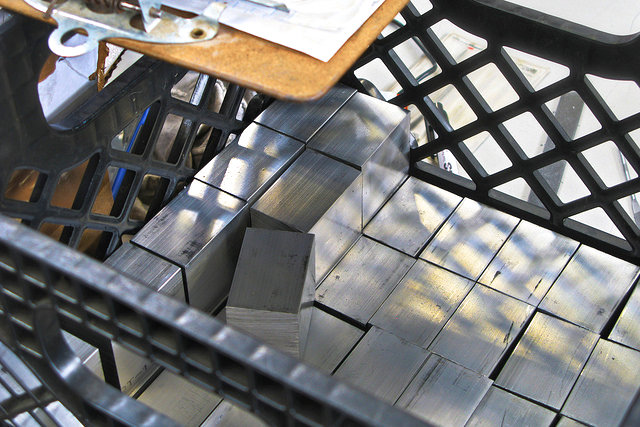 The blanks are inserted into a $100,000 mill where a 3” diameter steel bit spins at over 8000 RPM. The mill has different tools for different cuts and can change them automatically - without assistance - in less than a second. Those tools follow a series of unique "tool paths" and subtract aluminum as they go. Out of the blank a Level shifter begins to emerge. 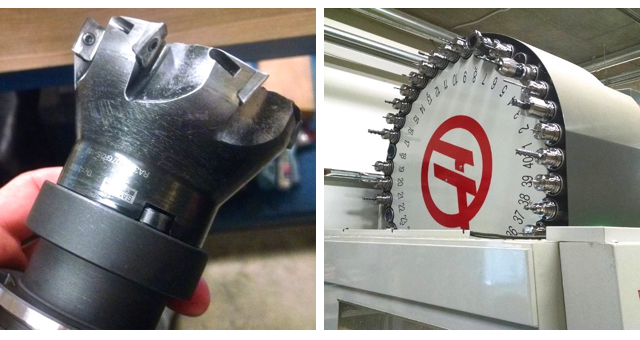 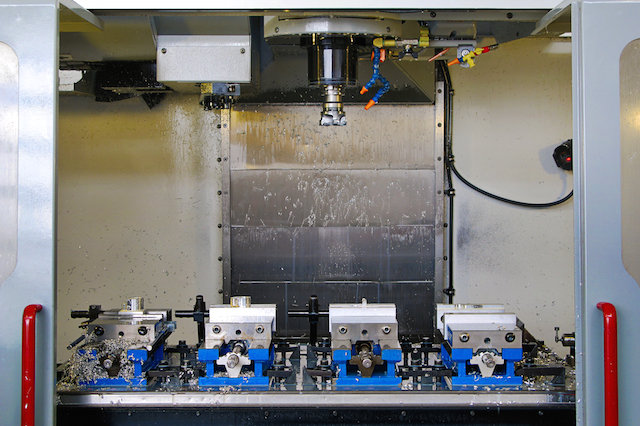 Inside the Haas 3-axis mill

Our shifter required 7 operations: 3 for the mounting base, and 4 for the shift lever itself. 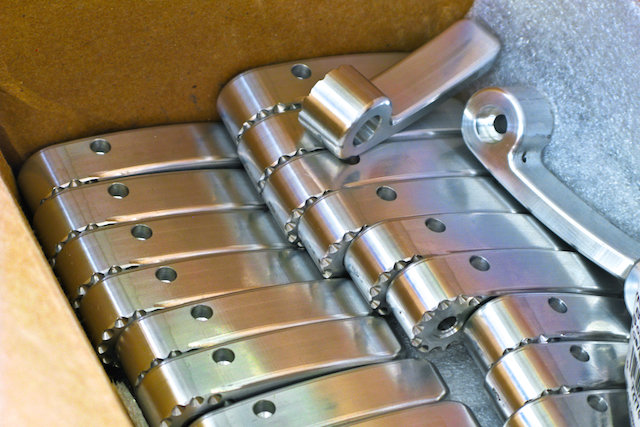 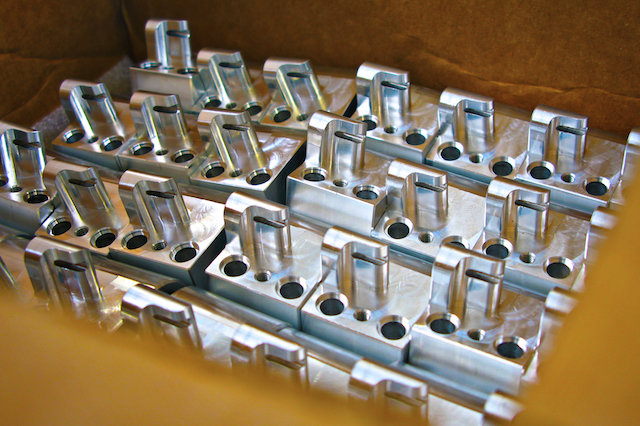 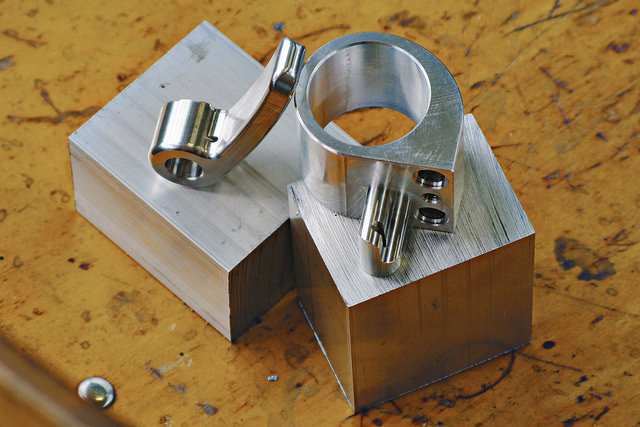 Finally, each shifter is assembled by hand as part of a Sutro bicycle build.

Level was conceived, designed, refined, and manufactured in the San Francisco Bay Area for city riders. It's available now on any custom Mission Bicycle Sutro.

Visit our Bike Builder, or drop by the shop to get yours.